47days left and here comes 2021 in her glory. This year has been a long year, it’s been such a roller coaster year, quite exhausting and mentally draining for me. I’d be talking about certain positive things (gifts to precise) that happened to me during the year.

2019 happened, it was awesome for some, it was not so awesome for some, at the same time was indifferent towards others, but at the end of the year, everyone couldn’t wait for the year to end (as always), hope for 2020 to bring more goodness and grace and boyy did we not foresee it, we never expected it. It would be a historical year, not just in the world, but in Nigeria, we would never forget, #20-10-20, #EndSars movement, and the unfolding events after the protest.

Amidst this pandemic madness, 2020 still had some good to offer to many people, and I’d be sharing mine here because of longevity and honestly because I am tired of the 700 characters of WhatsApp story and the 150 characters of Twitter.

This might seem insignificant to some but it’s a big deal for me because I have not received this much gift in my life. All my life, I have gifted myself more gifts than I receive from people, every year, but this year is different, and no, It isn’t a one-day thing, it is not birthday stuff, I rarely celebrate birthdays tbh.

-This year started with my friend sponsoring my trip to the Eastern part of Nigeria, Imo state. Lol, y’all thought I had money to be traveling and be sightseeing abi 🤡.

She said “Seyi come to Owerri”, I replied “When I get money”, in response she said “I’d send you money…. I’m serious”, I said, “Baby girl say no more!”.
Listen! I was BROKE! Like brokedy broke, I got to Ibadan from Ogbomosho, a 2-hours journey, due to traffic I missed the bus going to the east, couldn’t go back, my friend had to send me money for a hotel, I was that broke.

Throughout my stay, I did not spend 5naira, do I even have money?.

– Actually, this year started with a new phone and my one naira wasn’t there, 600years(of blessing) for you!

This year I also received “stuff” from people I haven’t met in real life. 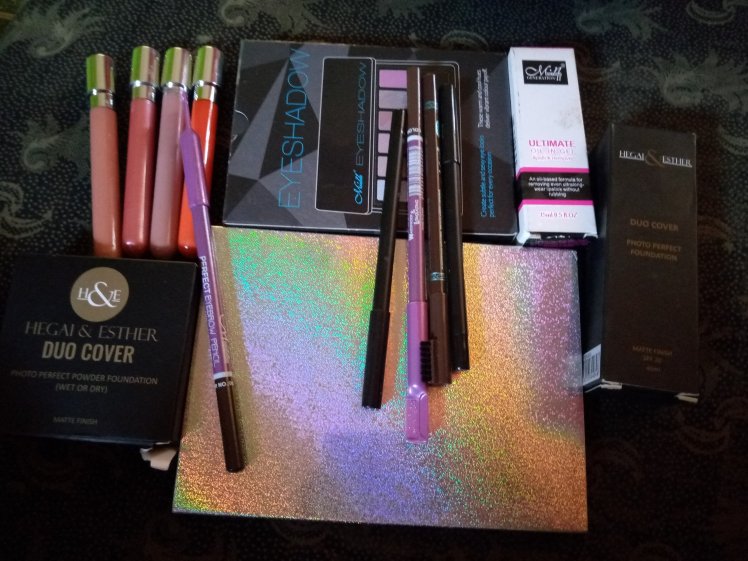 I just counted my blessings one by one.

Welcome to my blog! 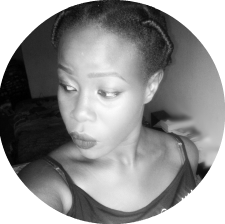 Hey!! My name is Oluwaseyi, a freelance graphics designer and content writer. Welcome to my online space, where I talk about everything and anything Everything here is relatable and always on budget.